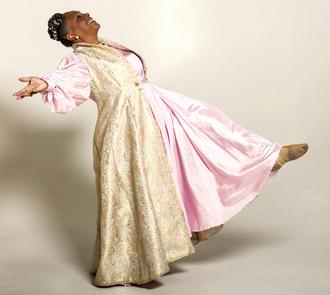 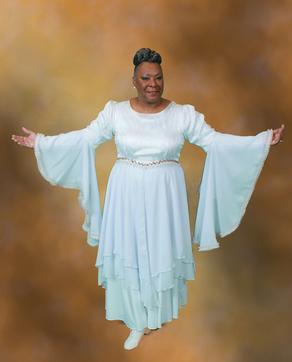 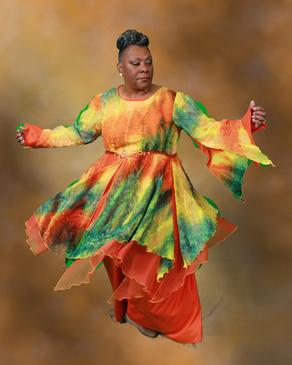 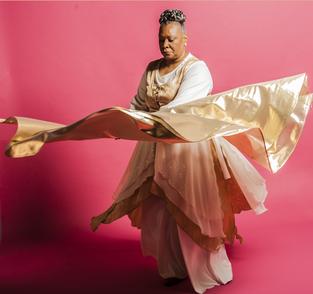 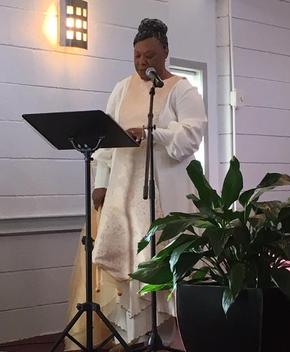 Chris formed the community praise dance team the "Heritage Praise Dancers in February 2006.  In 2009 the name was changed to the Heritage Dance Ministry to reflect their mission.

Chris has been blessed to appear in concert with Stellar Award winners Marvin Sapp, Bobby Jones, and Lee Williams and the Spiritual QC's. She has ministered in Montego Bay, Jamaica for the North American Baptist Women's Union General Assembly and in Birmingham England for the Baptist Women's Alliance National Conference. Chris has made notable appearances throughout the Greater Kansas City area and as dance facilitator for the Progressive National Baptist Convention conferences and annual sessions in St. Louis, MO., Houston, TX, Charlotte, NC., Detroit, MI., Indianapolis, IN., Cincinnati, OH., Louisville, KY., and Washington, DC. She also coordinated the dance presentations for the 2004, 2010, and 2016 National Baptist Convention USA, Inc. pre-conference musicals hosted by Kansas City Missouri.

Chris works diligently to support her husband as a missionary.  As a team, they have provided services to the Greater St. Matthew Missionary Baptist Church, Pastor Nathan Buie.  Chris served for 2 years as Director for the Christian Performing Arts Ministry at Dynamic Life Baptist Ministries in Kansas City, Kansas under the leadership of Senior Pastor, Victor Clay and as Director of Pageantry, Drama and Dance Ministry for 11 years at Mt. Pleasant Missionary Baptist Church in Kansas City, MO. under the leadership of Pastor L. Henderson Bell. She started the MPMBC Dance Ministry in 1996 and since its inception formed 6 dance teams for Mt. Pleasant and has formed and directed dance ministries for several other churches throughout the city.

Chris is a graduate from the Eagle International Dance Institute (EITI), Flag Institute and Pageantry Institute located in Plano, TX. She received her license as a Dance Minister under the leadership of Dr. Pamela Hardy and serves as Missouri State Leader for the EITI. Chris is also a member of the National Liturgical Dance Network (NLDN) where Reverend Eyesha Marable is Founder in Orange, NJ.

As a dance instructor, she travels throughout the United States facilitating dance workshops and as guest speaker for various conferences. Along with other dance members of the EITI and NLDN, she visited Israel as part of a ministry mission trip. As a volunteer, she provided liturgical dance instruction for the Ozanam Home for Boys and Girls in Grandview, MO.

Chris is a resource for praise dancers of all ages. She also mentors other praise dancers around the city, teaching them to honor God first with their gift and to always remember the real reason why they dance, which is to give praise, worship and honor to God.

During her tenure, Chris directed all of the dramas for Mount Pleasant and Dynamic Life Baptist Ministries. She has made special appearances for Black History Programs and has assisted in directing Black History events for area schools and churches.

In July 2005, she formed the "Family in Praise" dance team which is comprised of family members (cousins) who came together under the auspices of the newly formed Rufus C. and Leola Goff Family Foundation (RCLG named after her parents) of which she is co-founder and president. Taking advantage of the vast talents within this diverse family and recognizing the need to address community concerns, the dance ministry is one component of the foundations targeted programs and services.

Chris and her husband Minister Bill Kelly have a son and daughter-in-law with three adult grandchildren and four precious great-grandsons. Receiving spiritual direction, encouragement and support from her husband, Chris makes sure that her ministry holds true to its mission that is “To reach out into the world and touch lives through praise and worship by creating a curriculum that encourages growth and a drawing nearer to God through drama, expression, movement, and spiritual development”. 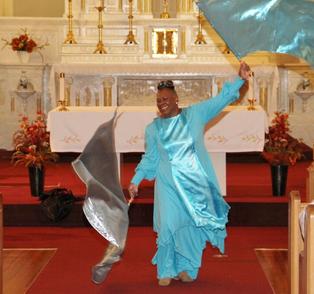 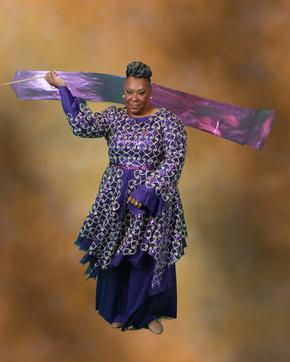 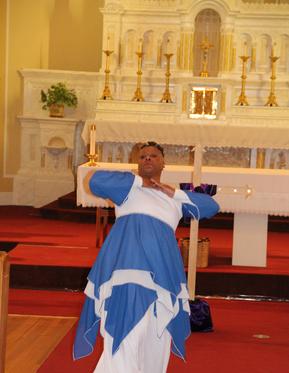